By going on a signing spree with the window yet to be officially opened, Manchester City have shown a lot of intent as to what they expect from their team and coach and to a large extent signalling to the rest of the Premier League of their desire to take next season by storm. 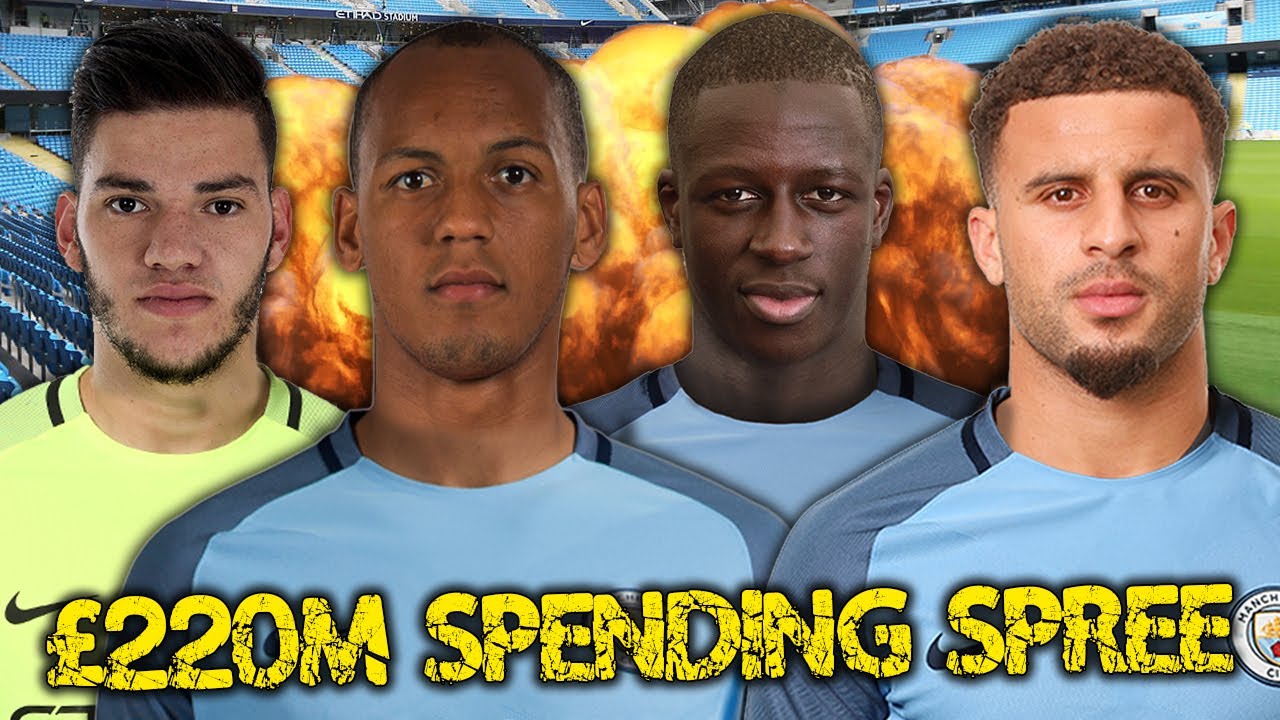 After joining the squad last summer, Guardiola was made to first work with the players he met on ground, at least to determine if they will fit into his long term plans and by a stretch it is safe to say the Spaniard ended the season with only a handful of them assured of inclusion come next season.

Although he got John Stones in the defence, Vincent Kompany’s long spells of absence had more to do with the struggles The Citizens encountered in defence than the former Everton wunderkind’s naivety and sloppiness – though they did make City one of the most attractive teams to watch in the Premier League, with the games always entertaining at the very least!

With a handful of midfielders still linked with the Manchester club, the current crop of Yaya Toure and Fernandinho still offer assured outings. The attacking options with Bernando Silva joining now even feels saturated with talent. It is hard to see Guardiola searching for more options to add to his forward line except a backup for outgoing Iheanacho.

With Gabriel Jesus and Sergio Aguero getting quality supplies from the two Silvas, Leroy Sane and De Bruyne, Guardiola will no doubt expect the foxy Argentine and the opportunistic Brazilian to bury a reasonable fraction of the through passes they will be fed with come next season.

The full-backs though now seem to be the only department in need of emergency tending to. The departure of Pablo Zabaleta and unsatisfactory performances of Kolarov and Clichy means all that is left for Guardiola to start integrating his squad for next season’s battle is a couple of reliable and competent full backs.