Real Madrid striker Karim Benzema has extended his lead in the race for the UEFA Champions League (UCL) Golden Boot after his goal sent his Spanish team into the final of the competition. Benzema scored in extra time to take his tally to 15 goals in 11 games this season. 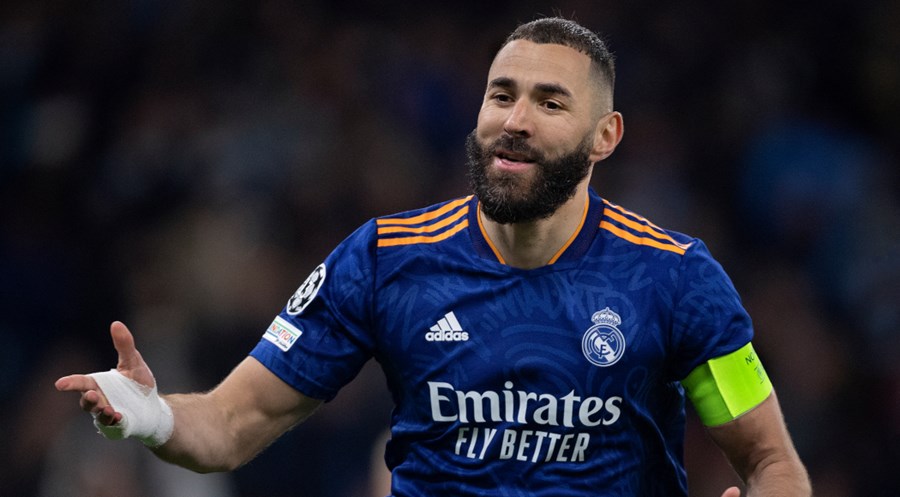 The extra time goal from Benzema ensured that Real Madrid progressed into the Champions League final at the expense of Premier League holders Manchester City. The Frenchman scored the decisive goal from the penalty spot after he was adjudged to have been fouled by Manchester City defender Ruben Dias. He was able to extend his lead over Bayern Munich hitman Robert Lewandowski with the goal. Polish striker Lewandowski has 13 goals in the Champions League this season.

Benzema and Real Madrid were on their way out of the Champions League at the semifinal stage before substitute Rodrygo scored twice to force extra time. Real Madrid were beaten 4-3 in the first leg in Manchester and they needed to win the second leg in regulation time to have any chance of securing their place in the final. After a goalless draw in the first half, Algerian international RiyadMahrez stunned the Santiago Bernebeu crowd with a world-class finish on 73 minutes thus leaving the hosts with the difficult task of needing to score twice to force extra time. Brazilian attacker Rodrygo scored the first of the two goals on the stroke of fulltime before he found the back of the net with the second goal almost immediately to force extra time paving the way for Benzema to decide the last four tie from the spot for a 6-5 aggregate victory for his team.

Liverpool were the first team to qualify for the Champions League final after they came from two goals down to secure a 3-2 win in the second leg for an aggregate 5-2 win.