England secured their 2018 FIFA World Cup qualification on October 5 after overcoming Slovenia with a final scoreboard of 1-0 with the only goal of the entire match being scored by Harry Kane at the 94th minute. 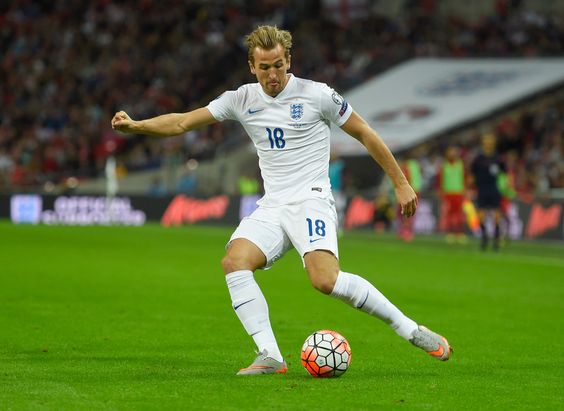 This victory was particularly important for the England national football team not only because it allows the team of Gareth Southgate to actually qualify for the upcoming worldwide competition but also because it was the 38thsuccessive undefeated qualifying match in the FIFA World Cup and in the European Championship.

It’s a very impressive accomplishment for England and to make it even more impressive, Gareth Southgate has recently talked about the condition of his squad as the English manager said that many of his own players have been performing in qualifying matches without actually deserving on earning their place in the first team but due to the amount of injuries, Southgate has no other option but to put those performers who aren’t as deserving as others.

“It’s frustrating because the biggest story here is we’ve got about 12 players missing with injury. It’s incredible. If you were to say, ‘Am I entirely happy with the squad I’ve named?’ then no, because we’ve got too many good players missing with injury.The consequence of that is you could well argue there are one or two in the squad who haven’t necessarily warranted it on their performances”

“I want competition for places and this time maybe we’ve not be able to achieve that because of the number of injuries.” England’s Gareth Southgate said.