Liverpool manager Jurgen Klopp has described Paris Saint-Germain as one of the most exciting teams in the world and he is relishing the prospect of facing them in the Champions League this term. The Reds managed to reach all the way to the final of the competition last season but they have a tougher prospect this time around after being handed a tough group. 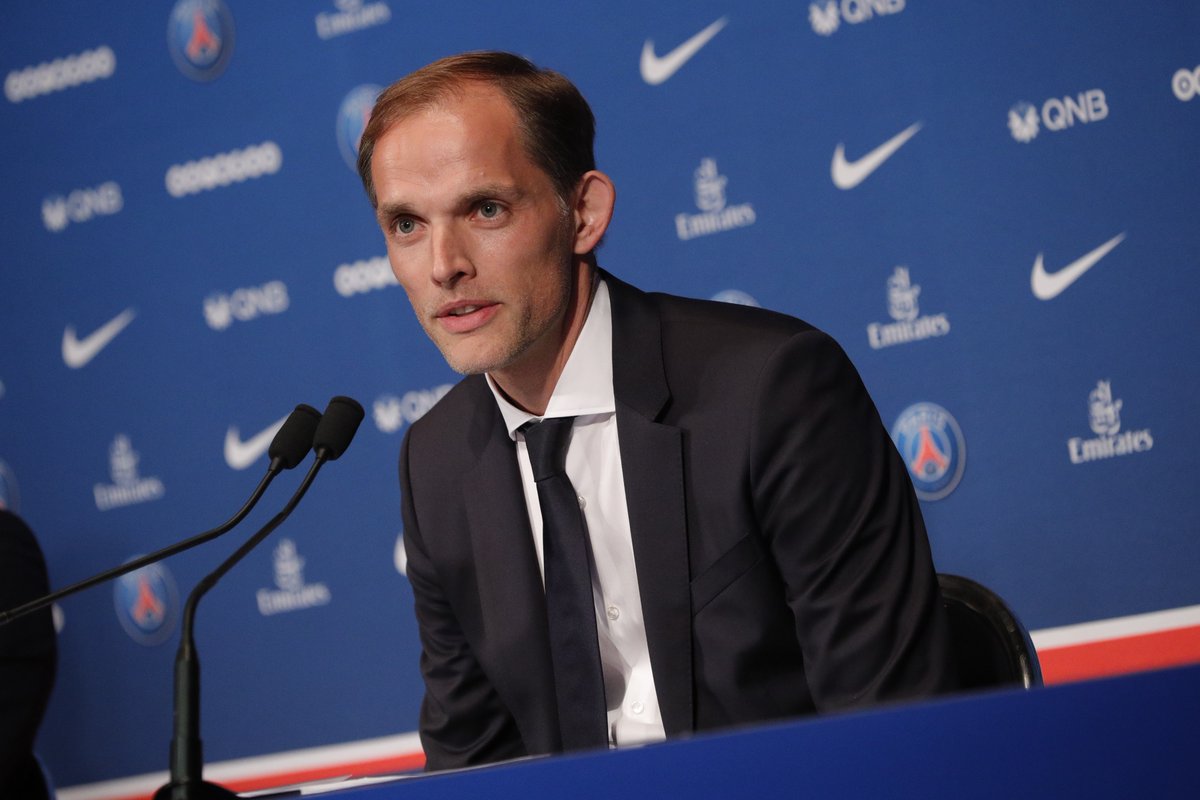 Speaking about Paris Saint-Germain, Klopp said: “PSG are one of the most exciting teams in the world and I think their target is to win the Champions League, so that will be two interesting matches. I am looking forward to watching PSG a bit more often, which is a very interesting project for sure over in France with Thomas Tuchel. Facing Neymar will be, for our Brazilian guys, like meeting a friend again and all that stuff. It’s a big challenge, but for all the others it is a big challenge to face us.”

The Reds produced a brilliant attacking display during the previous edition of the Champions League and this propelled them until the final where they were eventually beaten by Real Madrid. Repeating the feat in itself would surely be a huge task for Klopp’s men and they now have to contend with a tough group after being drawn with Paris Saint-Germain, Napoli, and Red Star Belgrade.

Obviously, Paris Saint-Germain could be seen as the main contenders for the top position in the group but they face an equally tricky challenge versus Napoli, who have transformed into genuine title challengers over the past year. The Naples outfit were convincingly beaten 5-0 during a pre-season friendly versus the Reds but they are sure to provide a better challenge in the group with the side now getting acclimatised with Carlo Ancelotti’s side of play. Aside from the duo, Red Star may also prove a tricky opposition on the road with the hostile atmosphere at the RajkoMitic Stadium.