Aston Villa wanted to pull in an elite manager after the sacking of Steven Gerrard and they did just that by appointing Unai Emery. The 50-year-old, who has previously managed Paris Saint Germain and Arsenal, won three Europa League titles with Sevilla and added a fourth with Villarreal in 2021 to become the most decorated manager in the competition. After winning the European title with the Yellow Submarine, the Spanish club played in the Champions League last year and reached the semi-final stage after knocking out Juventus and Bayern Munich. 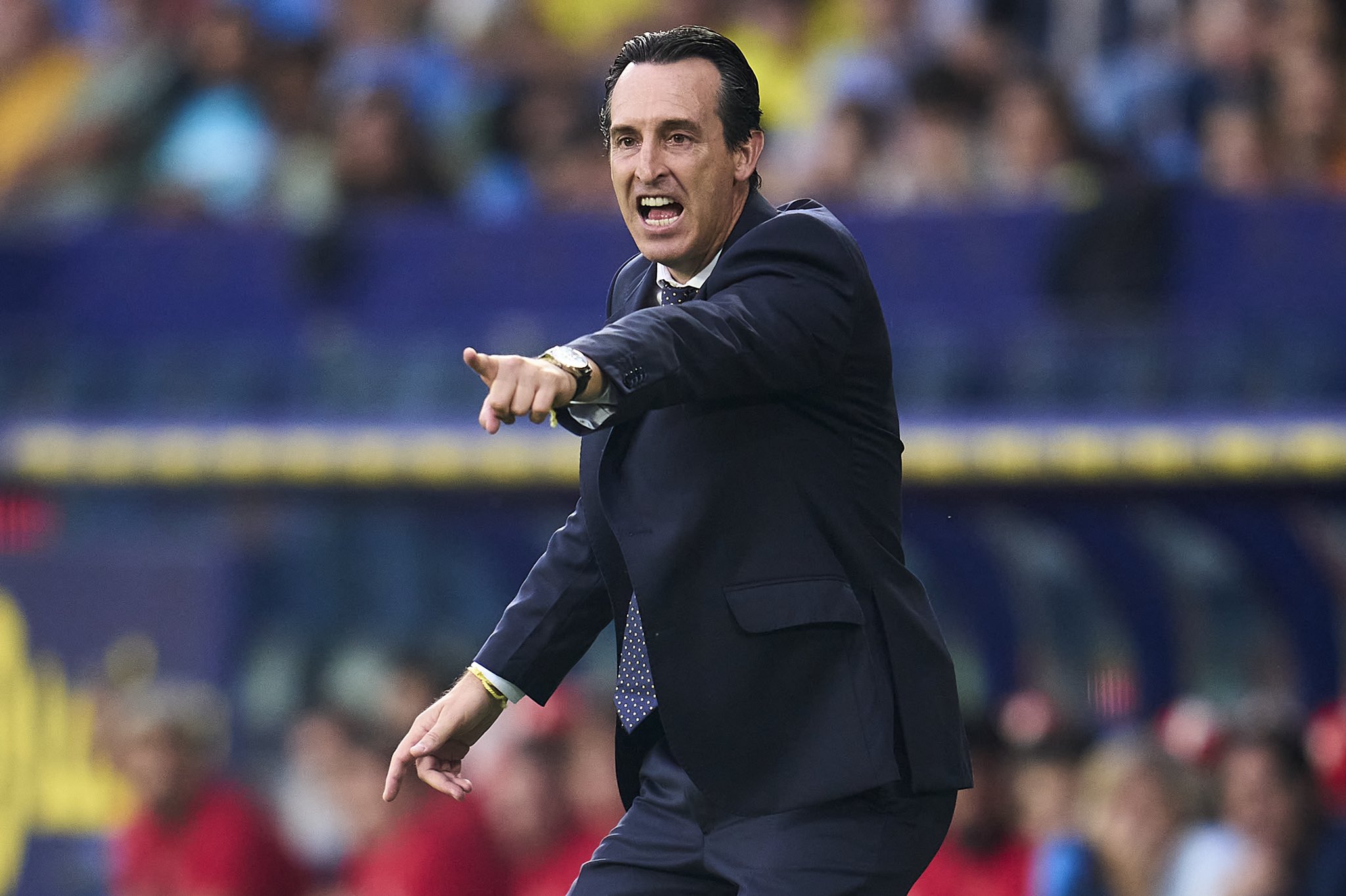 Emery hasn’t joined Villa to settle for mediocrity in the Premier League – he shares NSWE’s ambition of getting the club into Europe. He will inherit a very good squad at Villa, with the likes of Boubacar Kamara, Lucas Digne, Diego Carlos, Philippe Coutinho, Leon Bailey, Danny Ings and Emi Buendia all signed for big money in previous windows.

However, ahead of the January window, which opens in just over two months time, Emery will have plans to shape his squad and tweak it how he likes. He will be given the freedom to do just that as reports in Spain insist that Villa will back him in the upcoming transfer window. AS say Villa offered an ‘irrefutable proposal from an economic and, above all, sporting point of view’. They add that the promise that he will be able to sign players in January also persuaded him to start a new project after succeeding at Villarreal over the past few years.

Marca also claim that Villa are ‘going to invest’ further in their squad, and that gives Emery an opportunity to put his stamp on the squad. Villa backed Gerrard in the January window at the start of this year by buying Digne and Chambers, while Coutinho joined on loan from Barcelona.

Villa will back Emery in the market to add quality where he sees fit. The Telegraph had reported that Villa were set to offer their new manager £100million to spend on transfers across January and next summer’s transfer windows.