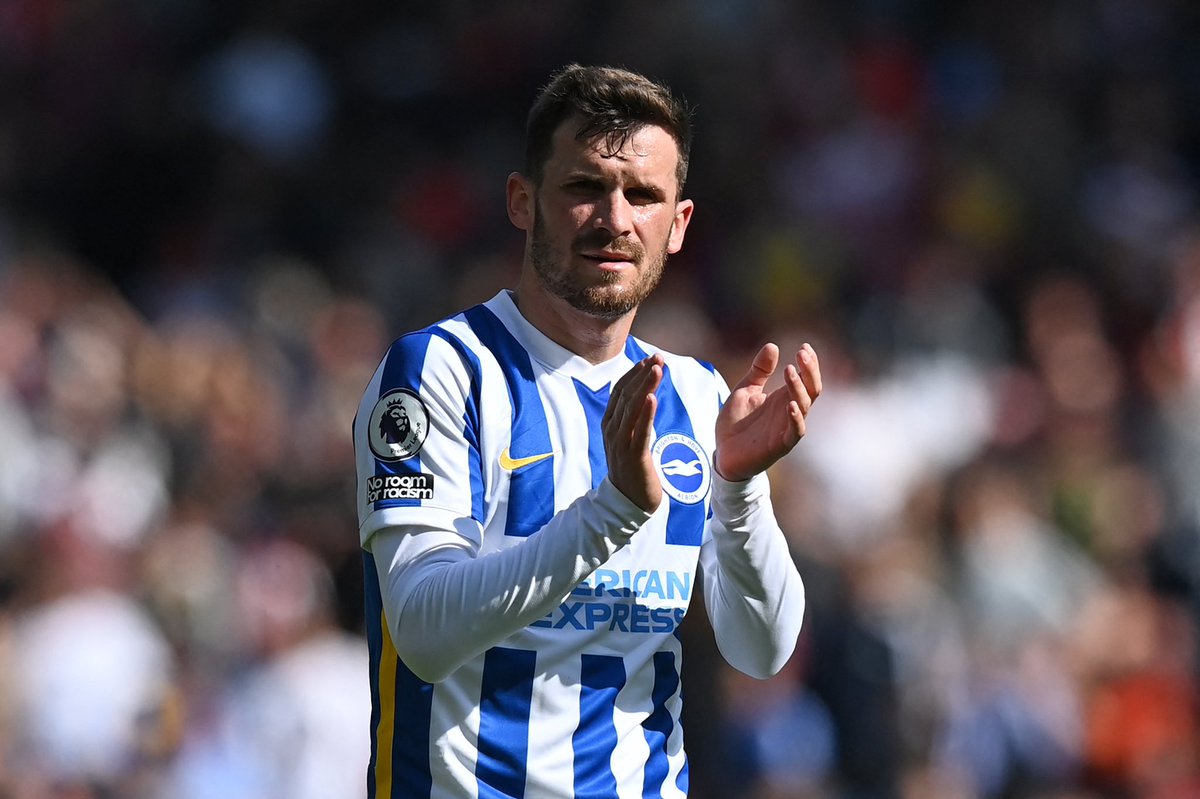 Gross, 30, has scored 17 goals in 155 appearances on the Premier League scene since he joined the Seagulls in 2017. The German was the first signing at Brighton on their back of their promotion to the Premier League five years. He left Ingolstadt 04 to sign for the Seagulls for an undisclosed fee. He has been a regular in the Brighton starting XI since he left German football for English football.

On Gross, Brighton boss Graham Potter told the club’s website that the midfielder has been a key player for them during their time in the Premier League and that as one of their senior players, he’s an example to emulate for the younger players.

It had earlier been reported last month that Gross was in talks to sign a new deal with the Seagulls. The report broke shortly after the season ended with Brighton finishing in ninth position, their best position since they secured Premier League football some years ago.

Gross would have been a free agent at the end of this month if he was not given a new contract by his club. His previous contract at Brighton was set to end on June 30. He was amongst the goals on the final day of the just concluded Premier League campaign as Brighton sealed an impressive ninth position by coming from behind to beat West Ham United 3-1 at home. Gross scored the second Brighton goal.