Burnley recorded their first win of the current Premier League campaign following the 3-1 win over newcomers Brentford at Turf Moor on Saturday. Burnley had been winless in their first nine games before they played hosts to the Bees at the weekend. An impressive performance in the first 45 minutes was enough to secure the three points for the Clarets. 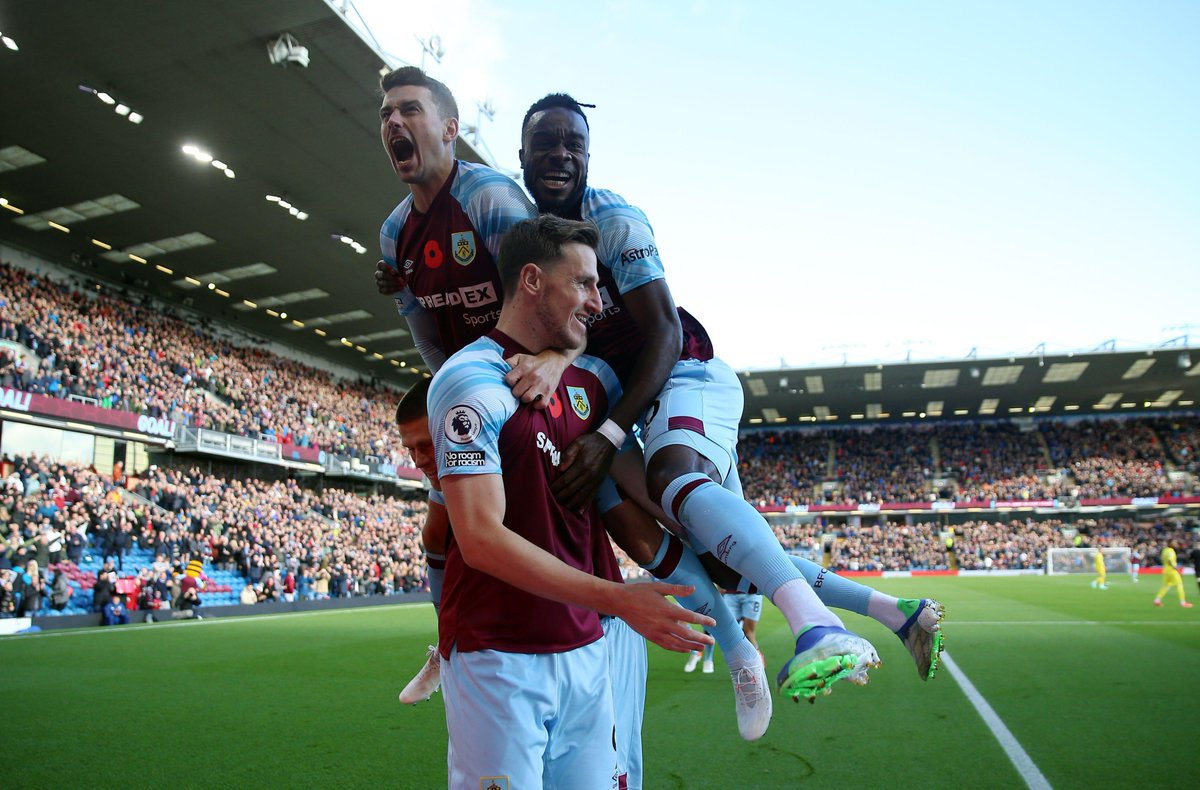 New Zealand national team striker Chris Woods set Burnley on their way to victory with the opener in the fourth minute before the game was taken away from Brentford within a four-minute spell towards the end of the half. Right-back Matt Lowton doubled the advantage for the Clarets on 32 minutes before the in-form Maxwell Cornet added a third Burnley goal four minutes later to make it a complete first half performance for his team. Ivorian international Cornet is one of the most in-form players in the Premier League at the moment after netting three goals in his last two games in the competition. He had earlier scored two goals in the 2-2 draw at the home of Southampton in the last round of games before the weekend.

Brentford produced their worst half of football since making their Premier League bow in August as they paid dearly for it by conceding three first half goals. They were much improved in the second half and they got a consolation strike through Iranian player Saman Ghoddos with eleven (11) minutes left on the clock. Ghoddos was introduced into the game in place of Frank Onyeka around the hour mark.

The win over the Bees pushed Burnley out of the relegation zone, but they are back in it and in place of Leeds United after the Whites beat Norwich City away from home on Sunday. The Whites recorded a 2-1 victory over the Canaries to dump Burnley back into the danger zone on the Premier League log.