The agent of Mohamed Elneny has confirmed that the Arsenal midfielder could re-join Besiktas on loan for the second season on the bounce. The Egypt international has made 28 appearances for the Istanbul giants this term and he was particularly in a good run of form before the campaign was brought to a halt because of the coronavirus pandemic. 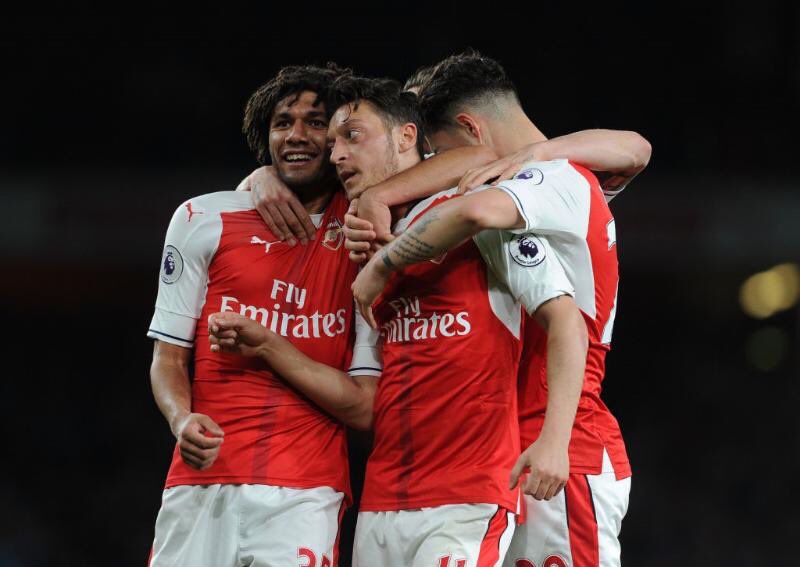 A recent report claimed that the Turkish outfit could propose to sign him on loan for another year and his agent has confirmed that there is truth to the story, he told Fanatik: “We haven’t had an official meeting so far, but I know that the technical staff and Besiktas want to keep Elneny for another season. After the situation becomes clearer, they will start negotiations with Arsenal regarding the player’s future next season. Elneny is a very professional and good player. You can see this with the contribution he has made in this period.”

Elneny was deemed surplus to requirements under former Gunners boss Unai Emery at the beginning of the season but the Spaniard has since been axed from the helm. His successor Mikel Arteta has earned the plaudits of the fans with the team’s tireless workrate on the playing field and Elneny has shown in the past that he can sustain his fitness over the 90 minutes.

Still, reports claim that he is unlikely to return to the Gunners mix next summer and a loan move could be a possibility. Besiktas have the option to buy Elneny at the end of the current season but they are unlikely to do with the financial impact due to the coronavirus outbreak. Meanwhile, the Gunners are likely to part ways with Daniel Ceballos when his loan stint concludes over the summer and that could compel them to land a midfield replacement.