Chelsea striker RomeluLukaku was one of the two Belgium goalscorers as the Red Devils were beaten 3-2 by France in the second semi-final of the UEFA Nations League. Lukaku and his colleagues produced a lacklustre performance in the second half to lose the last four clash despite establishing a two-goal lead at the half-time interval. 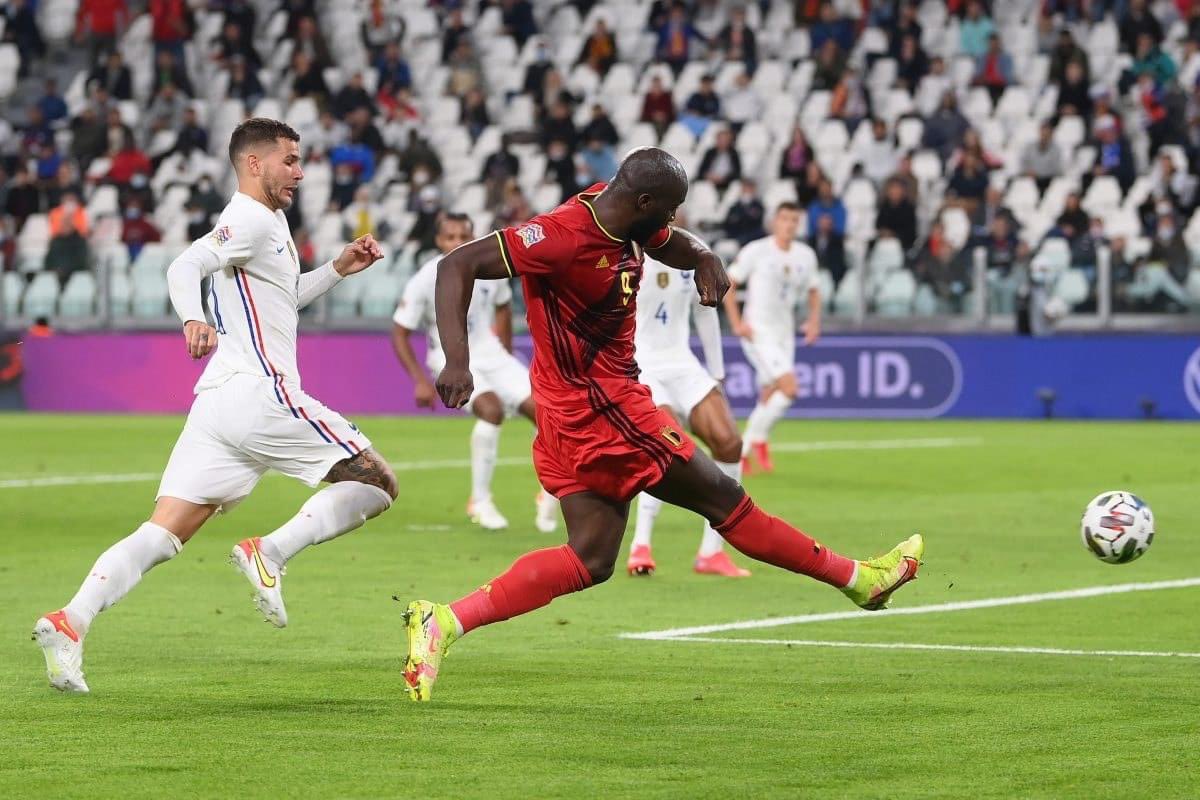 The Red Devils of Belgium have a lot of good players in the midfield and attacking positions but they have not been able to turn their team into a title-winning one and it was business as usual against world champions France when the two teams met at the Juventus Stadium, Turin earlier this week.

Lukaku ended a run of five games without a goal to double the lead for Belgium off the assist from Manchester City playmaker Kevin De Bruyne. He produced a right-footed strike to make it two goals in three games for his team. Atletico Madrid utility attacker Yannick-Ferreira Carrasco had earlier given Belgium the lead on 37 minutes.

The goals from Carrasco and Lukaku gave the Belgians a comfortable lead at the break and they were in a very good position to face Spain in the UEFA Nations League final on Sunday until they produced a poor second half to lose the game in a five-goal thriller.

France fought back in the second half as started by Real Madrid star Karim Benzema. The ex-Lyon striker pulled a goal back on 62 minutes and within seven minutes, the world champions drew level via a KylianMbappe penalty. The Paris Saint Germain (PSG) made no mistake from the spot kick awarded after Atletico Madrid man Antoine Griezmann was adjudged to have been fouled by Leicester City midfielder YouriTielemans.

AC Milan left-back Theo Hernandez scored the winning goal on the stroke of full-time to ensure that France will face Spain in the final on Sunday. On their part, Belgium will also play hosts Italy on Sunday in the third/fourth place playoff after the loss to France on Thursday.