Liverpool owner John W Henry has said that the Reds may give more importance to the Premier League over the Champions League next season. The Merseyside giants missed out on the league title by the slenderest margin of one point over Manchester City and they still managed to decorate the season by lifting the Champions League crown. 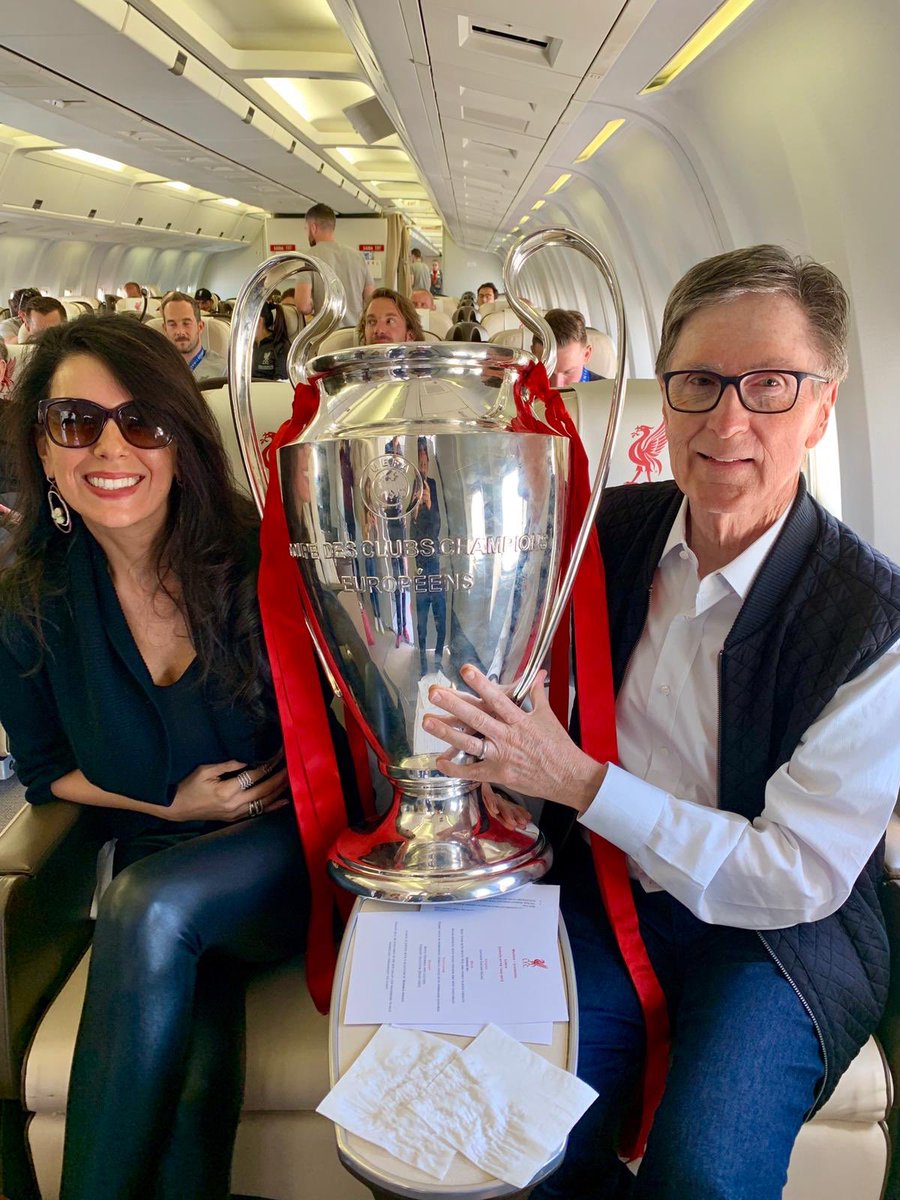 Despite this, there have been section of the fans who have been longing for a maiden Premier League title and Henry has suggested that the team may show more priority towards the league over European proceedings next term, he told PA Sport: “To me winning in Europe is bigger than winning in England but I think it’s true the fans want it. I know we’re going to be focused on winning the Premier League next year.

“Our guys gave it their all from the first day of the season to the last. It’s a long season, they played up to their capabilities and just gave so much effort. It didn’t matter who the opponent was, they out-ran every opponent and I felt they deserved to walk away with a trophy. “We walked away with the biggest one so I’m very happy.”

The Merseyside outfit have made no big signings during the summer transfer window and 17-year-old Sepp van den Berg has been the only purchase from PEC Zwolle to date. As such, it appears that manager Jurgen Klopp is content with the options at hand, although Henry has publicly stated that the team have funds to make big-money purchase this summer.

The Reds start off the 2019/2020 Premier League campaign with a home game against Norwich City but on either side of that fixture, they have a Community Shield and UEFA Super Cup clash against Manchester City and Chelsea respectively. Considering this, the Reds have a good chance of securing more silverware, provided they can make a quick start off the blocks during the new season.