Southampton are currently not in a position they would have loved to be in as they prepare for their next Premier League encounter with Manchester United. The Saints will be traveling down to Old Trafford on Tuesday to take on a Manchester United side that have not had any win in their last two fixtures (a 1-2oss against Sheffield United at Old Trafford and their most recent 0-0 draw against Arsenal at the Emirates). 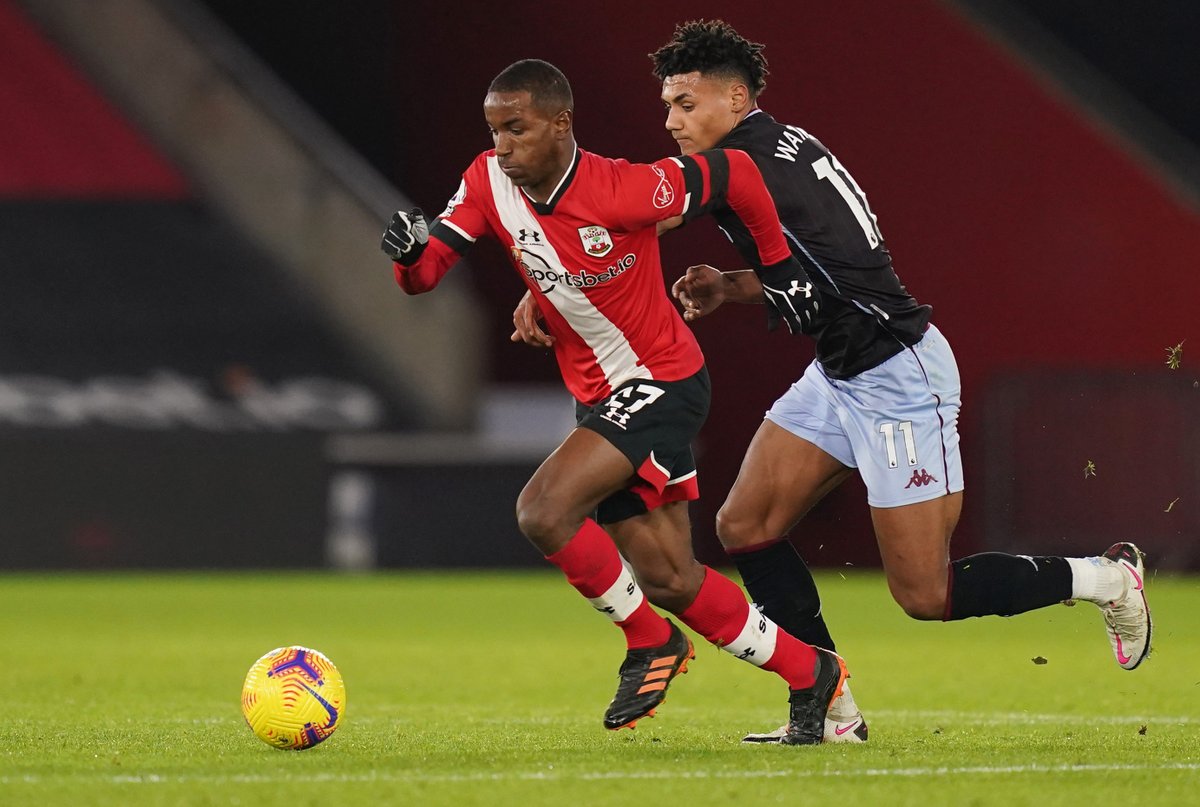 Southampton welcomed Aston Villa to the Saint Mary’s on Saturday and fell to a 1-0 loss at home but that was not where the bad news ended for the home side. Durig5the match, as many as three Saints stars limped off the pitch with injuries which included the likes of Oriol Romeu, Theo Walcott, and Ibrahima Diallo.

Chelsea loanee Ross Barkley was the scorer of the game’s only goal after captain Jack Grealish performed brilliantly to gift his teammate the chance. The triple injury blow that the Saints suffered is coming at a very wrong time for Ralph Hasenhüttl who now faces a race against time to know if any of his injured stars will make it in time for the United clash.

The manager has also insisted that the injury crisis he is currently facing is the worst he has had to deal with in his entire managerial career. According to HampshireLive, the three players will undergo assessments in the next few days but as things stand, all of them have been declared major doubts ahead of the tie against the Red Devils.

Winger Theo Walcott managed to leave the pitch all by himself on the evening and was seen to be managing to walk with ease, but the club doctors are still having fears that the hamstring problem could be very serious.