Premier League giants Tottenham Hotspur have confirmed that Dele Alli has sustained a fresh hamstring injury, which will keep him sidelined until the beginning of March at the least. The England international sustained the damage during the recent London derby against Fulham and this has left the club short in the attack front with Harry Kane also in the treatment room. 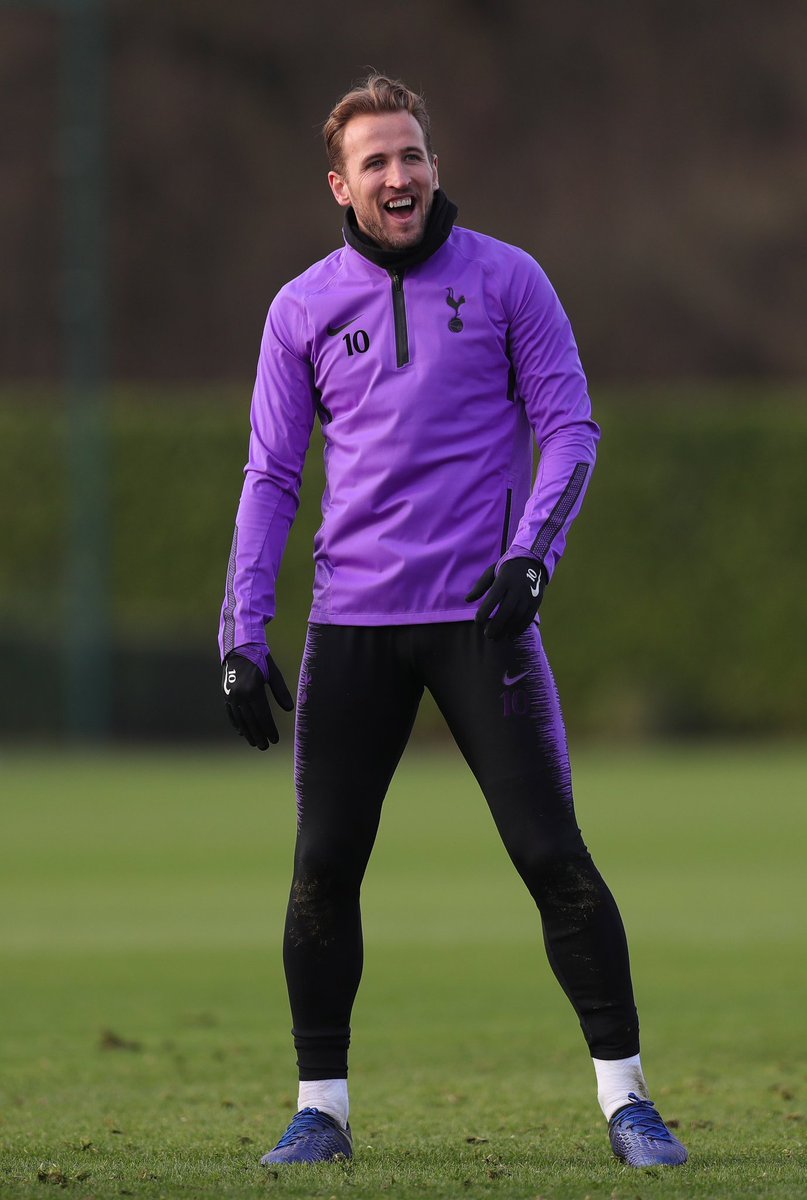 “Following scans and clinical assessment, we can confirm that [Alli] has suffered a hamstring strain, sustained during Sunday’s match. Dele will now undergo a period of rehabilitation with our medical staff, with the expectation of returning to training in early March,” read a statement released on the club’s official website.

Alli has previously suffered a couple of hamstring setbacks this term but the latest is likely to disrupt the manager’s selection policy, given the reduced depth in the attacking department. Alongside Alli, Kane remains on the sidelines and the absence of the duo could haunt the club’s progress, given Heung-min Son remains unavailable for the moment due to his exploits for South Korea at the Asian Cup.

Regardless of this, the north London giants have yet to show any ambition of pursuing a new recruit in the transfer window and manager Mauricio Pochettino may have to adjust with the options in hand at the north London club. Spurs are scheduled to face Chelsea in the second leg of the League Cup semi-final on Thursday night and the game could witness Lucas Moura leading the line.

Spurs have the services of Fernando Llorente to depend upon for the centre-forward duties but Pochettino may want more movement in the forward ranks which Moura brings about. The Brazil international has not featured for Spurs since the FA Cup third round tie against Tranmere Rovers with a knee problem but he has been declared fit for the upcoming derby. Spurs have a slender 1-0 advantage heading into the away leg of the League Cup semi-final.