Former Sweden international Zlatan Ibrahimovic has yet to call quits on his playing career despite his recent release from Manchester United. 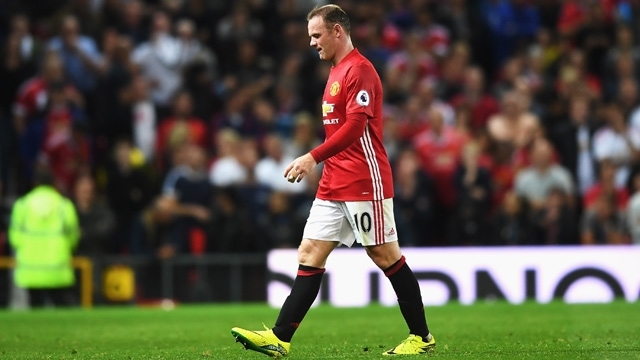 The 35-year-old celebrated a Europa League and EFL Cup double with the Red Devils last season while bagging 28 goals in the process.

The veteran striker initial had his doubters prior to his switch to the Premier League, but he proved everyone wrong after he made a robust start to maiden English campaign. At 35, most players would be eyeing a potential coaching role, but Ibrahimovic has managed to keep up his fitness to earn himself a regular role in the starting lineup.

Ibrahimovic sustained a double cruciate ligament damage during the Europa League quarter-finals against Anderlecht, and this eventually played a part in his release from Old Trafford. The big Swede underwent a successful surgery following the injury, but the club were not willing to wait for his recovery which could only be complete in January next year.

The former Paris Saint-Germain posted a picture on Instagram last week where he teased the fans with a video of him kicking the ball, and agent Mino Raiola hints that the veteran still has two years in him in European football, he said, via Metro:”Many clubs have asked for Zlatan. He can play two more years and will stay in Europe, 100%.”

Meanwhile, Ibrahimovic also received praise from teammate Paul Pogba, who insisted that the Swede added the winning mentality into the United squad, he told Sky Sports: “He’s a wonderful person, incredibly funny, I only spend great moments with him. On the pitch he is a winner, he added this mentality to our team. He scored a lot of goals this season, nobody would have thought that given his age. He was unlucky and suffered a bad injury but he won three trophies with us. He will always be Zlatan.”

Former club AC Milan are understood to have made a tentative enquiry to Mino Raiola as they seek to lure him to the excellent project under their new Chinese owners.