Newcastle United legend Alan Shearer has said that Liverpool may regret not spending in the transfer window after going on to win the Champions League crown last term. The Reds ended a seven-year drought by winning the European crown last season, but that has not influenced their decision to strengthen the squad further ahead of the 2019/2020 campaign. 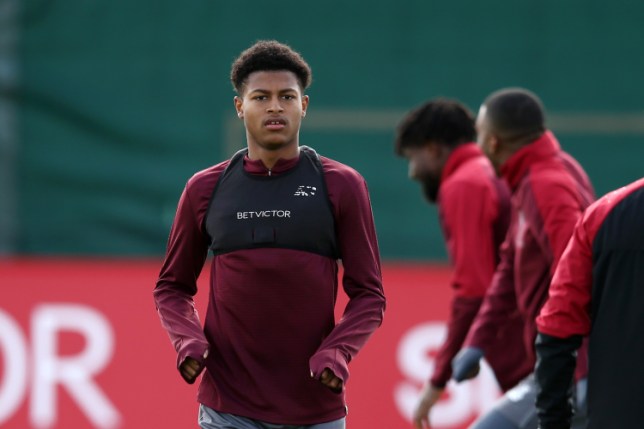 Speaking to The Sun, Shearer said that the Reds players should have plenty of confidence within themselves, considering they managed to be crowned as the European champions last term. However, he added that the lack of spending may go on to haunt them, just like the successful Blackburn Rovers side following the 1994/95 season.

“For Liverpool, it would have been a disaster not to win the Champions League after the season they had – but that confidence will stand them in good stead. They haven’t made any major signings this summer, yet they believe in what is coming through the system. By all accounts Rhian Brewster is a special talent who will have a bigger role. My main concern for Liverpool is that City won the title and strengthened even further. That was our big mistake at Blackburn when we won the league, we didn’t go out and buy. I hope Liverpool don’t live to regret it,” he said.

Liverpool have spent on three signings during the summer transfer window but none of them are expected to influence the Premier League proceedings. Teenagers Sepp van den Burg and Harvey Elliot are only expected to feature for the young teams during the forthcoming campaign while goalkeeper Adrian has been bought to replace the departed Simon Mignolet and may only act as the back-up to regular shot-stopper to Alisson.

Liverpool start their league season with a home game against Norwich City. Jurgen Klopp has a nearly full-strength side to choose from barring Nathaniel Clyne, who is out until the New Year with a knee problem.